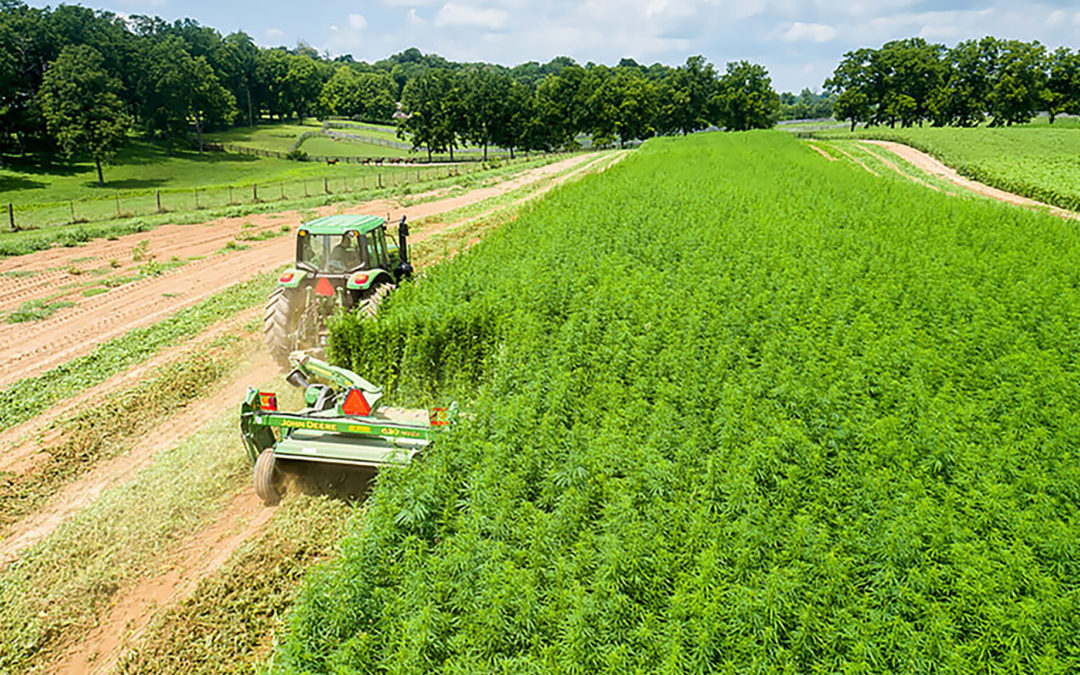 On Monday the House sent its bill, House Bill 1208, to the Senate for their consideration. That Bill will go the Senate Agriculture Committee to decide if the Committee wants to consider the House’s version.

There were several attempts to change the bill from the floor before it was passed. One change the House adopted was to cap the license fee a hemp grower would make to $500 per 100 acres in production. The original bill allowed for the Commissioner of Agriculture to set the fees for a hemp grower to pay for her/his license but if this fee cap language stays in place (meaning the Senate doesn’t take it out) the Commissioner will have to keep the license fees to fit within this formula. This could be particularly helpful to those smaller, economically challenged growers who would like to enter the hemp industry. Representative Bryant Clark and Representative Orlando Paden offered this successful amendment.

There was an attempt by freshman Representative Jill Ford from Madison to make a significant change to the bill that could have been detrimental to hemp growers. Representative Ford wanted to force farmers to only grow in “organic” soil which is both impractical and restrictive. Her amendment failed. However, she seemingly wasn’t satisfied with her failed effort and she then attempted a technical procedure to slow down the bill’s passage but fortunately the House Ag Committee leadership prevailed.

The final vote on the bill was 104 voting “yes”, ten voting “no”, three voting “present” and four were absent. You can see how your representative voted by clicking here.

Our fight to help hemp growers is far from over. For updates, subscribe to our newsletter and follow us on social media.