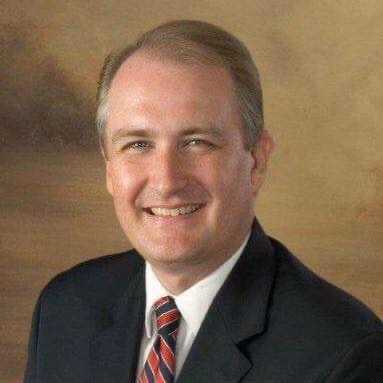 Roger brings to the National Hemp Growers Co-Operative vast experience in legislative and regulatory policy with a particular emphasis on the benefits of biofuels and energy. He previously served as President of Patriot Bioenergy Corporation which focused on hemp research and development for energy and manufactured products, including fuel products such as bio-coal and fiber-based products. Patriot Bioenergy was the first corporate permit-holder in Southeastern Kentucky to both process and to grow hemp.

He currently serves as President of Eureka Energy Corporation. He is also a consultant on public policy and governmental issues with Eureka Global Services. Eureka Energy Corporation specializes on project consulting, business development, and brokerage services. At present, Eureka Energy is developing projects that integrate the use of biomass and natural gas for the refining of synthesis light crude oil.

Roger is a regular speaker at international and national conferences on the topics of energy integration and energy-based economic development in the Appalachian region. In his role as president of Eureka Energy, he has been a contributor to Energy Central and a special contributor to the Lexington Herald-Leader and the University of Kentucky’s Center for Applied Energy Research, along with other online and printed publications. He is former Director of Energy and Technology for Pike County Government, as well as a Legislative Aide with the Kentucky General Assembly.

Ford earned his B.A. from The University of Pikeville (formerly Pikeville College) and his M.A. in National Security Studies, with a concentration in Middle Eastern Studies, from The American Military University. He is 2008 graduate of Leadership Kentucky. He is a past president and board member of the Kentucky Hemp Growers Association. In addition, he is a former member of the Board of Trustees with the Big Sandy Community and Technical College, as well as a strategic political and governmental relations advisor and political consultant for over 30 years.
He is President of the Pike County Coal Miner Memorial Committee. He is a Shriner and Freemason, as well as active in the Fraternal Order of Police Lodge #29 and other charitable organizations. He and his wife Leigh Ann reside in Pikeville, KY.